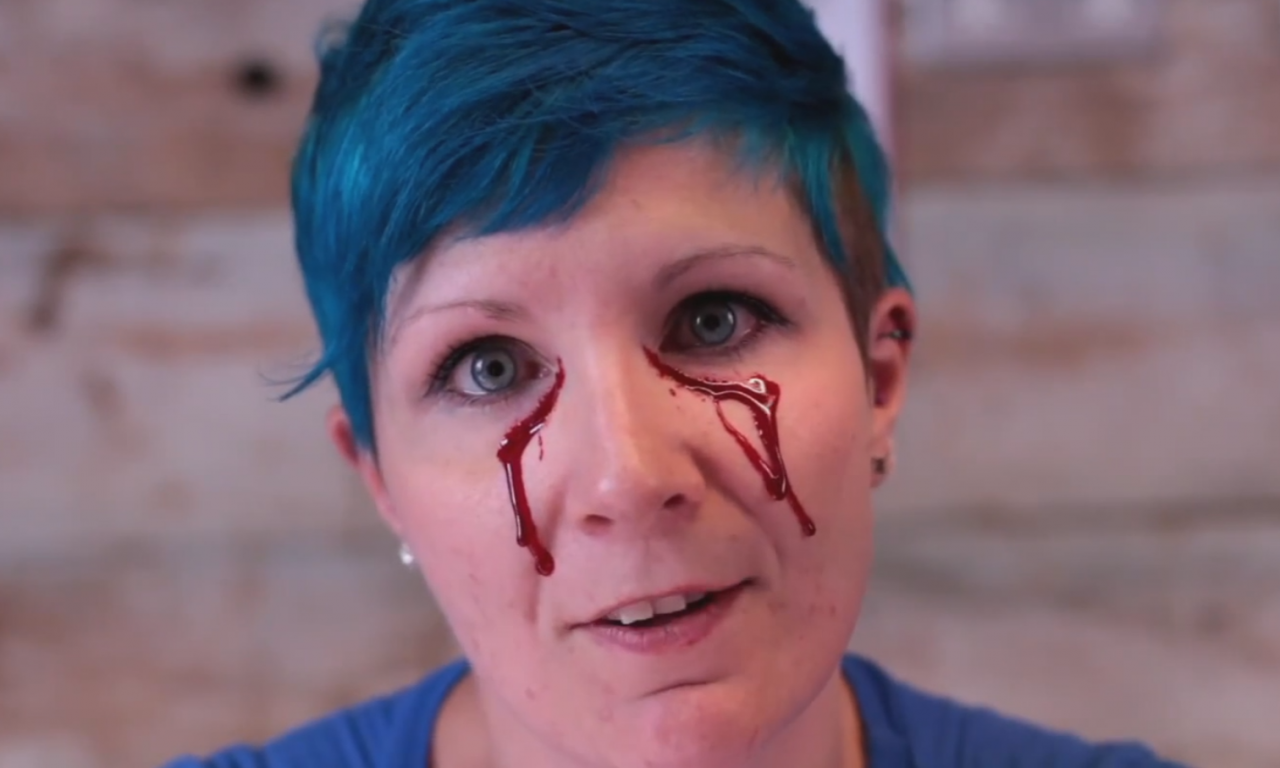 We entered the 2015 Celluloid Screams bumper film contest for the second year. This year’s rules – you have a list of 35 films, create a version of one of them, be it comedy, a re-imagining, homage, or otherwise.

We bounced around a couple of ideas for some of the films, almost produced a couple of them, then settled on the most sensible idea. Refer to *all of them*. In under a minute.

Massive thanks to Jaimie Watts, Catherine Newsome and Pip Mason for being our actors, and to the extended 2CM crew (Connor, Lou) for helping out on the day of the shoot, and to Tamper Sellers Wheel for both the location and for the excellent food and coffee that kept us going through the day.

This site uses Akismet to reduce spam. Learn how your comment data is processed.